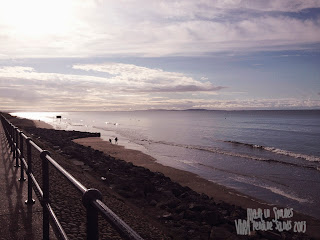 Well ever since Neil from the VHRA (Vintage Hot Rod Association) told me this event was going to happen I'd been eager to attend, even though there was the mighty Trip Out and the Beaulieu Autojumble on the same day Pendine was the place to be. On arrival the car park around the Museum of Speed was teaming with hot rods and american machines all waiting for the tide to retreat and reveal the drag strip for the day. 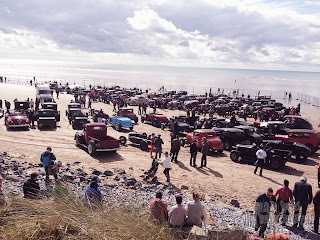 A quick warm up sketch amongst the cars. 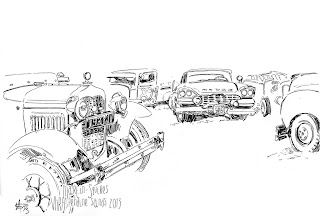 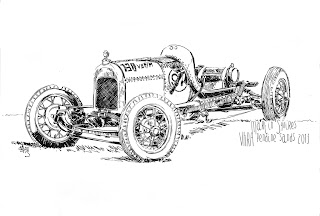 (ink sketch)
I've seen photos of this special before and had to spend some time with it, it has great attention to detail and it looks right. I don't really know anything about it so if someone else does please let me know, so I can make this bit look a bit more informed. 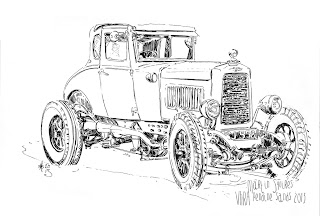 (ink sketch)
Well some purists may not be into this one but I think it's a really great lateral view on the hot rod as seen from a British perspective. The Morris has all british parts and runs a Daimler 2.4 with a 36 Daimler saloon diff. I for one would like to see more of this as it encourages creativity and stops the same thing being done over and over, besides I bet it was a heap of fun to build and drive. 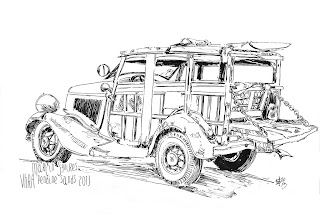 (ink sketch)
Only been in the country for a few months and mechanically restored this incredible woody looked just the ticket on the beach, very apt for it's first major run out. 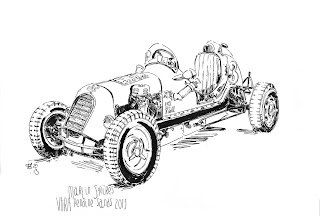 (ink sketch)
Originally a barn find in the late 90's not much is known about this Midget. One theory is that it was imported along with a bunch of other Midgets to promote the sport over here. It's dated as '37 as the original engine, was a Tin Side v8 Flathead (60hp) which was only produced for 9 months in '37 as a racing engine, hence the tin sides. The car is now run by Niall who drives it everywhere using the power of a Fiat 1.6 twin cam. 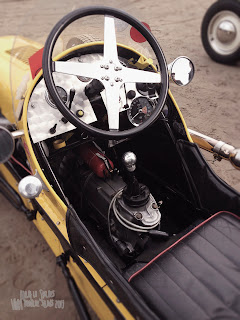 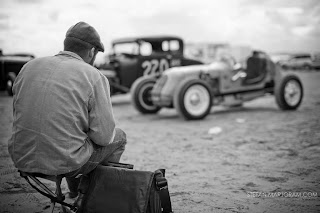 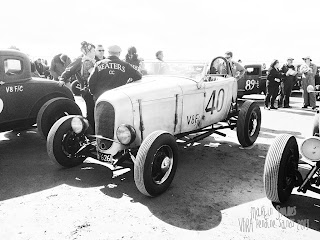 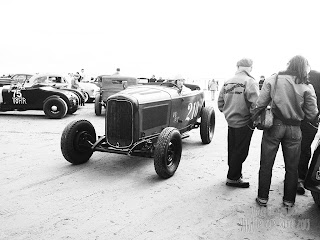 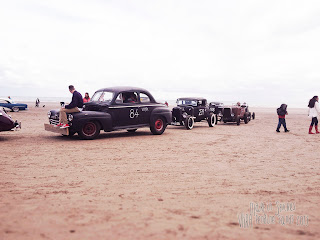 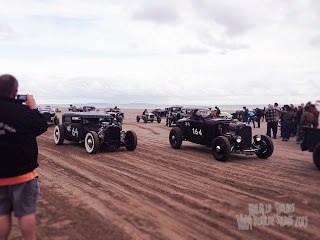 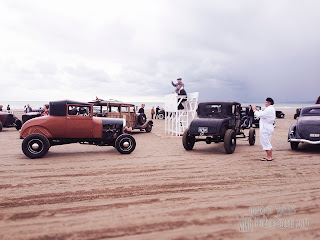 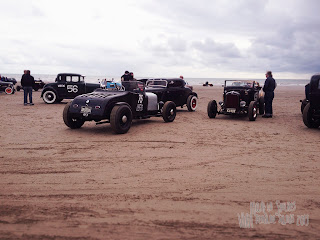 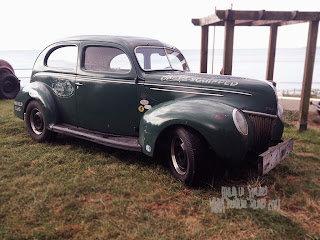 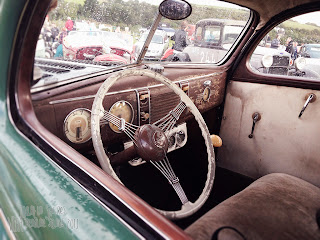 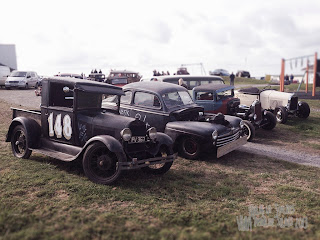 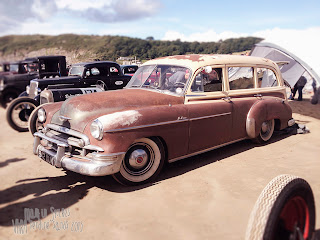 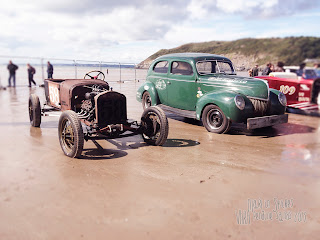 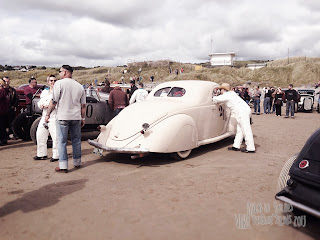 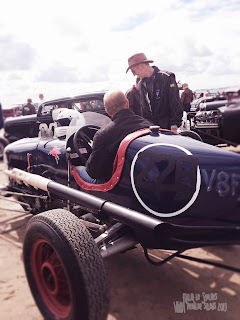 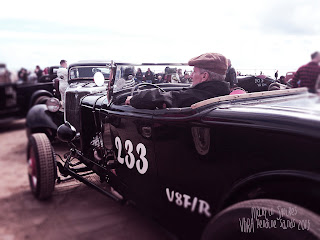 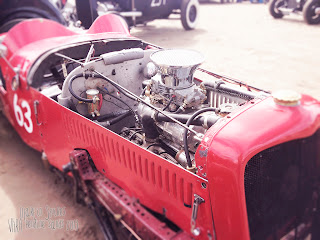