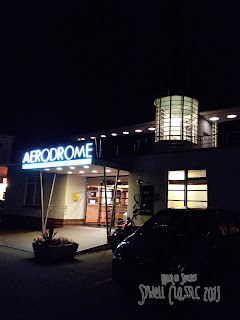 This is the first time the Sywell Classic Pistons and Props has been run and I must take my hat off to the organisers as trying to organise both a car and aircraft event is no easy task. Sywell Aerodrome was opened in 1928 during WWII and was used firstly as a training centre for the RAF using Tiger Moths. It was later used as a major centre for the repair of wellington bombers.
The weekend was packed with racing action on both a drag strip and a race course on the runways, and aero action in the form of flybys from Hanger 11, aerobatics from the Trig Aerobatics Team and the Bretling Wing Walkers . I think this event will be one of the major events of the season as it has a lot going for it, plus I want a guaranteed event where I can sketch planes, as I'd never sketched planes on site before and I had great fun doing it and I'd love to do more. 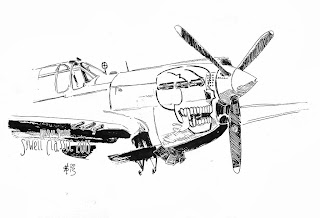 (ink sketch)
One of the 4 amazing planes from the Hangar 11 collection which comprises a Supermarine Spitfire Mk XI, the only airworthy example, Hawker Hurricane Mk IIB, P-51D Mustang, and this incredible Curtiss P-40 Kittyhawk. The Spitfire and the Curtiss both performed breathtaking acrobatics over the weekend. I was particularly taken by the painjob on the Kittyhawk. 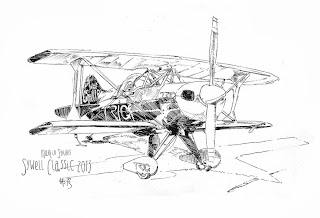 (ink sketch)
One of two Pitts Specials used by the Trig Acrobatics Team . The Pitts Biplanes are based on a 40's design and have been very prominent in aerobatics ever since. The engine is a Avco Lycoming IO-360 which produces 180bhp and give the plaes a top speed of 200mph and a climb rate of 2500 ft per minute.
The follwing two sketches were from the visitors area so I have no idea what the planes are unfortunately as I never met the pilots. If you know please let me know, thanks. 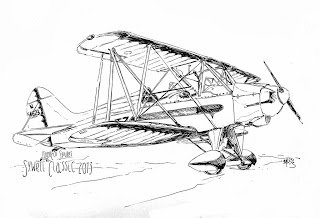 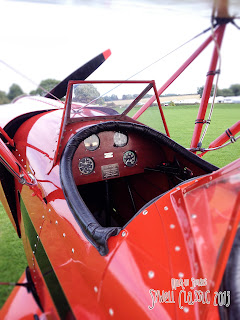 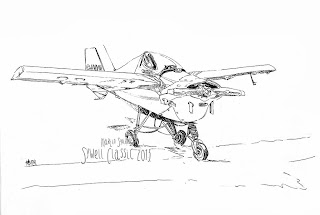 (ink sketch)
I love the simplicity of these single seater planes. 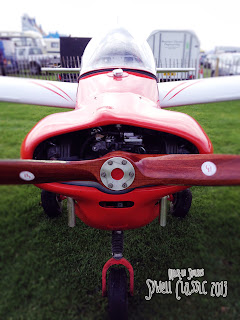 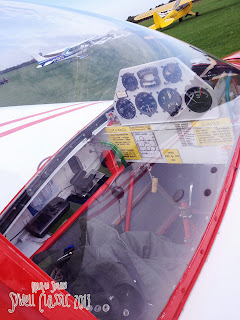 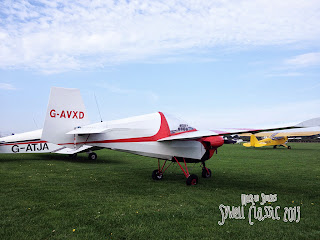 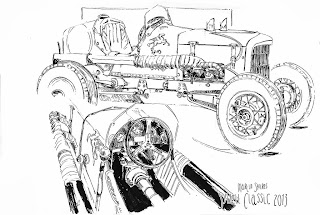 (ink sketch)
I first saw this car at VHRA Pendine and didn't get a chance to sketch it so I was very pleased to see it at Sywell. This Big Car runs a straight V8 and has only been in the country for a few months. These Big cars ran on dirt track ovals similar to our Stock Car racing. 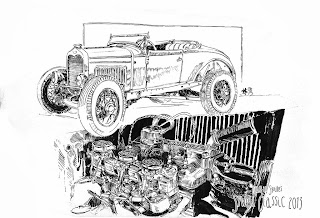 (ink sketch)
I was very pleased to be asked to sketch this car (another that ran at Pendine), as I found out it ran a straight 4 which is unusual as most of these sorts of hot rods use V8s. I decided to include an engine detail which shows the triple Stombergs and the Winfield aluminium head. 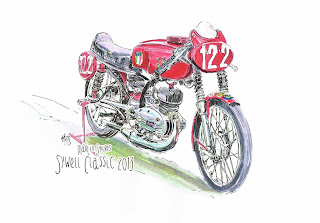 (ink sketch)
A stripped down Itom these were competitive 2 strokes back in the day. 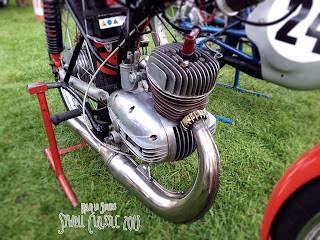 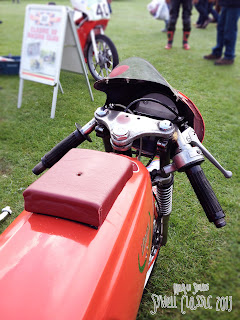 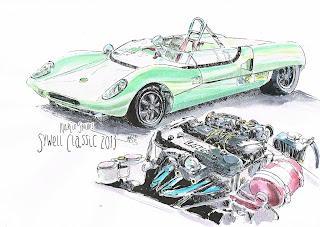 (ink sketch)
As you can see I'm quite enjoying a good engine detail at the moment. This Lotus 23b is running a Lotus twin cam when it would have originally had a Coventry Climax. 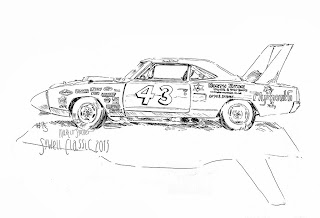 (ink sketch)
The Superbird is  based on the Plymouth Roadrunner, it was the distinctive tail that caught my eye. This is a recreation of a NASCar which is used for drag racing. 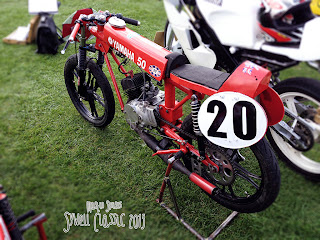 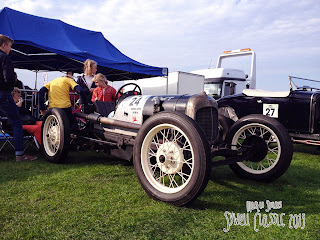 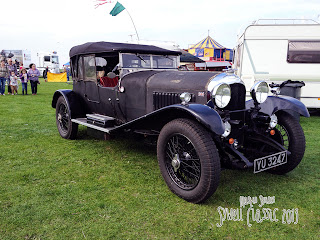 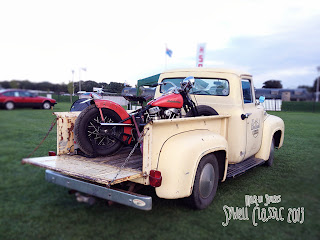 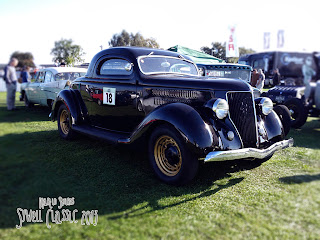 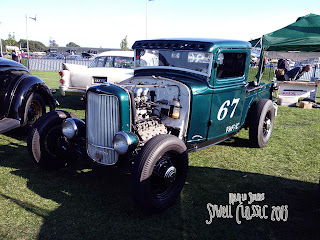 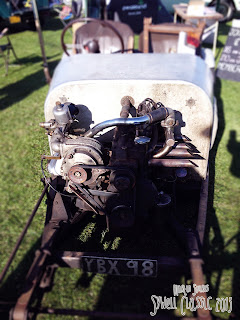 A supercarged 4 pot in the Hillclimb and Sprint Association display. 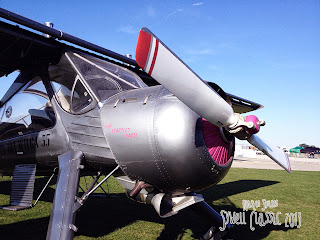 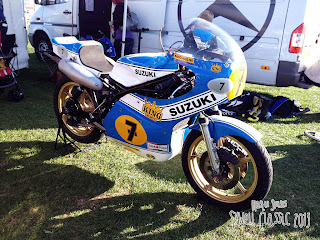 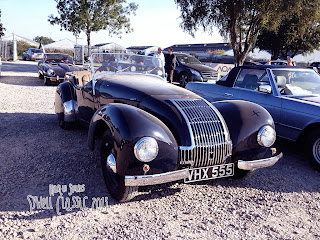 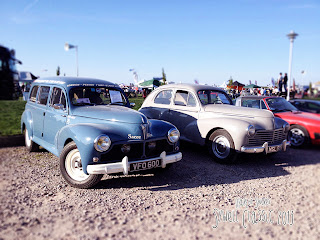